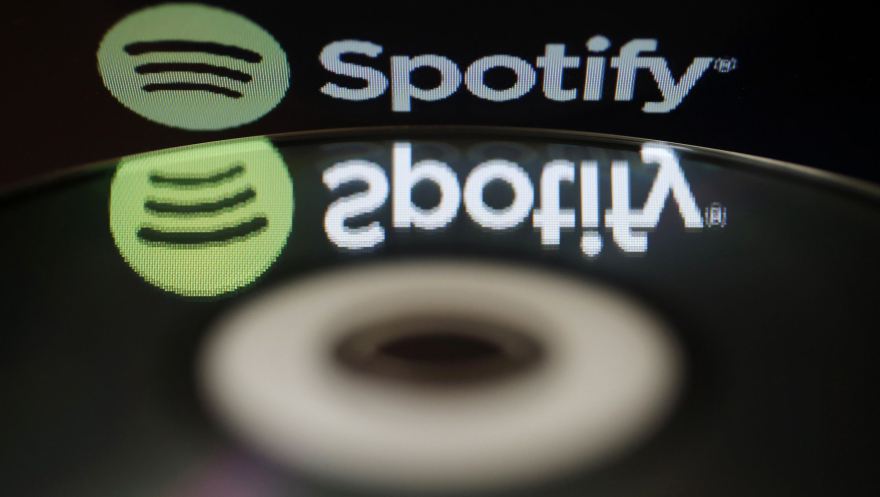 Published by Mark DeCambre for Quartz
Spotify could take itself public some time in the fall of 2014.

The popular music-streaming company has participated in informal chats with some of the investment banks likely to fight for a role in a potential IPO, sources familiar with the process said. The six-year-old service may start holding formal meetings as early as next month in anticipation of an offering in autumn. (Though the timeline for a possible IPO could change for a number of reasons, including unfavorable market conditions.)

A spokesman for Spotify declined to comment via email.

Spotify has taken a couple steps recently that are in keeping with a company preparing for a public offering. It acquired the company behind the algorithms Spotify uses to power its personalized radio service. It also obtained a $200 million credit line from lenders, among them Morgan Stanley, Deutsche Bank and Goldman Sachs earlier this month.  These so-called credit facilities are the equivalent of credit cards in the corporate world. Lenders are usually eager to extend credit lines to hot privately-held tech companies at attractive terms, if they think it will give them an advantage in snagging future business—not least of all the lucrative business of handling an IPO.

Some of those same lenders are likely to play key roles in the anticipated offering. Spotify could identify one or two of them to take the lead on its offering. Banks could make formal pitches lead the IPO in April or May, if Spotify sticks to its timeline, a source with the process said.
Read more

Colin Kaepernick Gets the Call, Fronts Nike’s 30th Anniversary of ‘Just Do It’