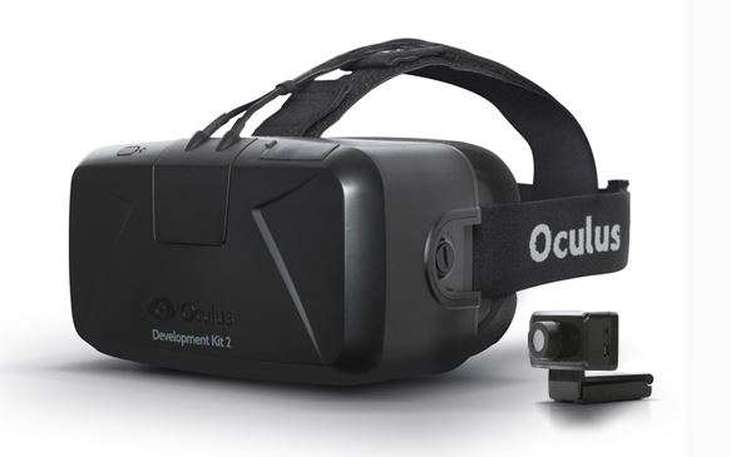 Published by Eddie Makuch for Gamespot
“I don’t think we expected it to be so negative,” Oculus VR executive Nate Mitchell says.

Following the surprise announcement Tuesday that Facebook had purchased Oculus VR for $2 billion, positive and negative comments flowed forth from social media. Oculus VR vice president Nate Mitchell said in a new interview with Game Informer that he expected to get some heat from its core fans over the deal, but said he was surprised by the outpouring of negativity from the community at large.

In the time that’s passed, Mitchell said he’s already starting to see the conversation on Twitter and Reddit “swinging back the opposite direction.” He stressed that it’s up to Oculus VR to educate people on why the deal makes sense and should be considered a good thing.
Read more

First look at Robert Pattinson suited up as the new Batman