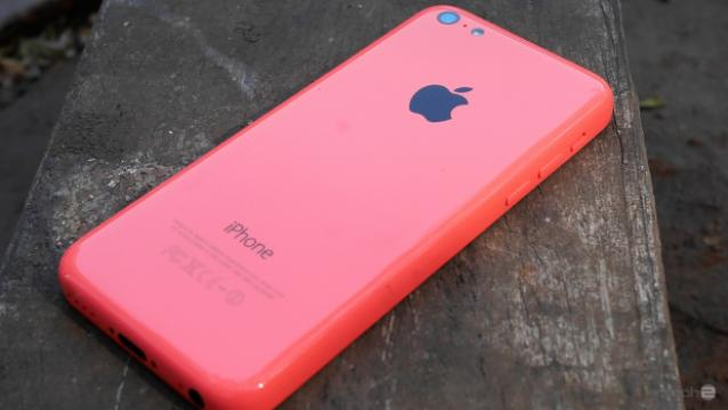 Published by Naina Khedekar for T2
A fresh set of images showing the alleged iPhone 6 are now circulating the web. Three images of the iPhone 6 prototype being tested at the production facility have been leaked through Weibo. These images are allegedly sourced from within Foxconn, reports G4Games.

The images show a much thinner device compared to the iPhone 5s, and a slightly protruding camera lens. If these images are believed to be true, then it’s for the first time that we get a sneak peek into the phone’s sleeker design and camera. While not much known is known about the camera, reports suggest that Apple may still employ an 8MP snapper instead of a 13-megapixel or 16-megapixel one. Some rumoured improvements include optical image stabilization (OIS) module and also  interchangeable mobile camera lenses.

So far, the rumours have been mostly about its displays. There have been reports that iPhone 6 is expected to be made available in two variants – one with a 4.7-inch display and the other with a 5.5-inch display. The latest rumour earlier today reveals that iPhone 6 screens could enter production as early as May.
Read more