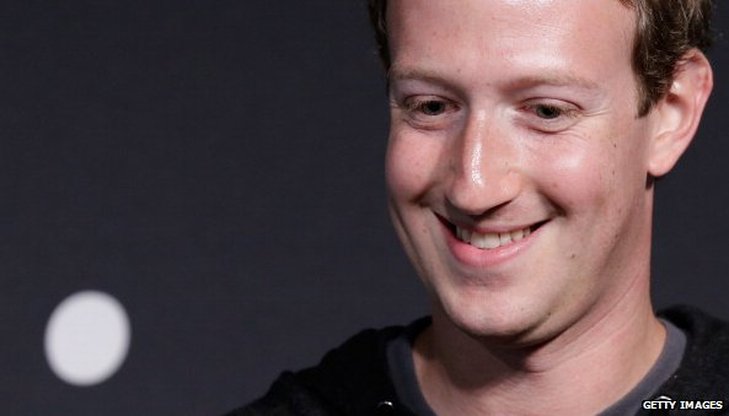 Mr Zuckerberg has now exhausted his supply of stock options as a result of Facebook’s public offering.

He was given 60 million shares to help him with his tax bill.

His base salary for 2013 fell to $1, like other tech leaders such as Google’s Larry Page and former Apple boss Steve Jobs.

Facebook said the majority of that was to pay for flights on private jets, which are seen as necessary for security reasons.
Read more

Analyzing ‘Joker’ with a Psychiatrist Who Treats People Like the Joker

Another CES, Another Year Dominated by Alexa