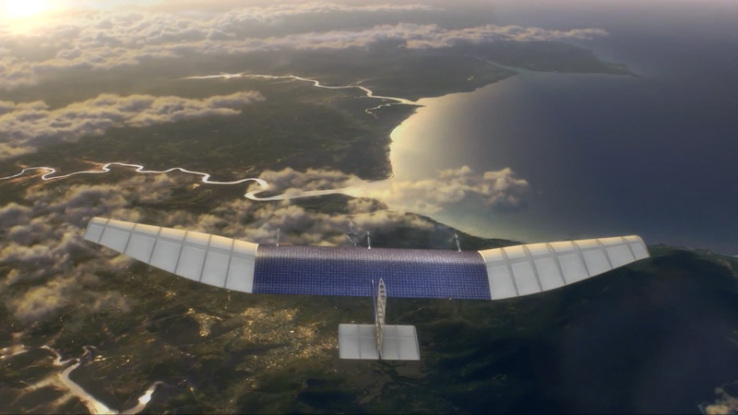 Published by Josh Constine for Tech Crunch
Facebook plans to bring Internet to the third-world via drones, satellites, lasers, and more. Today Mark Zuckerberg  unveiled  Facebook’s Connectivity Lab which will work on the  Internet.org  project. It’s powered by talent acqhired from solar-powered drone maker Ascenta as well as poached from NASA.

Internet.org, a partnership between Facebook and telecom industry giants like Nokia and Qualcomm, hopes to use these air- and space-born methods to bring Internet to the 5 billion people who currently lack it. Zuckerberg says that Internet.org and Facebook will work on inventing new technologies to complete the mission.

While they both have somewhat altruistic objectives, Facebook’s Connectivity Lab could compete with Google’s Project Loon, which uses huge helium balloon vessels to beam Internet to the developing world.
Read more