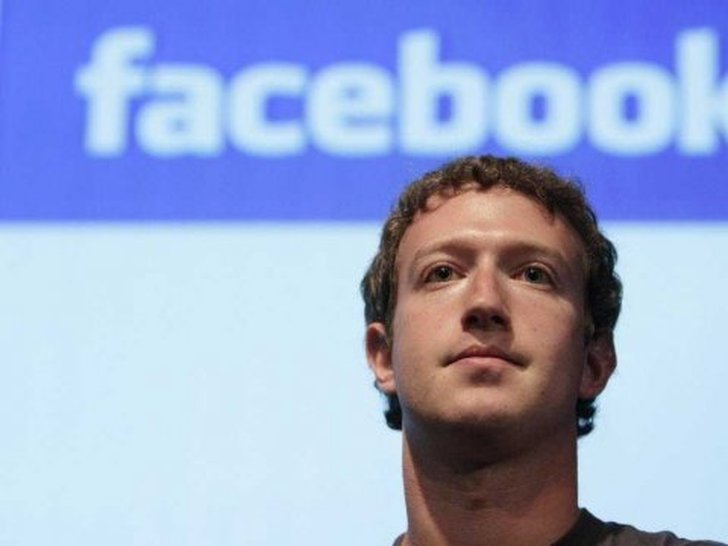 Published by NICHOLAS CARLSON for Business Insider
One thing Silicon Valley industry insiders like to knowingly whisper to each other is that Facebook is the new Yahoo.

Sunday, we reported a piece of news that indicates this may be true.

This winter, Facebook halted the rollout of a beautiful redesign.

So, Facebook scrapped the photo-rich redesign and came out with a design that, while it may look like it’s from 2009, works really well for most of its users.

If Facebook can’t innovate on design because of its huge install base, then it really is becoming the next Yahoo.
Read more

The future is here: Volvo’s 360c concept is more than just a car without a steering wheel