The BMW Vision Motorrad Next 100 is the motorcycle for superheroes of the future. In apropos marketing, the German automaker unveiled the concept vehicle yesterday in Los Angeles, land of blockbuster cinematic fantasy — and it delivers thrills.

The bike, like the Rolls-Royce and Mini concepts introduced earlier this year, is indeed radical in form and function. Its body is culled from a slinky carbon fiber shell that forms a menacing swoosh. A turn of the handlebars redirects the bike. It boasts zero carbon emissions and has incorporated driver assistance, a camera-based sensor technology, making it essentially the anti-crash motorcycle. One feature of this system is called the Visor, a set of spectacles that are controlled through eye movements. It also has a self-balancing system.

MOTORCYCLES HAVE ALWAYS BEEN A CORE ASPECT OF THE BIMMER BUSINESSWhile BMW is future focused, it’s focused on the proverbial notion of keeping it 100, celebrating its 100th anniversary in a year-long concept product assault.

Motorcycles have always been a core aspect of the Bimmer business. In fact, motorcycles were the first vehicle produced by the company and a trip to the BMW Welt shows how the BMW bikes have always been works of aesthetic beauty. The Motorrad pays homage to its first motorcycle, the R32, in the triangular-shaped frame, produced in 1923.

In his remarks, Harald Krueger Chairman of the board of management for BMW, used the introduction of the visceral concept to highlight BMW’s intense focus on preparing for the future. “BMW Technologies are getting smarter by the day. They can learn from humans and adapt accordingly,” he said. While we won’t see this blockbuster bike winding up the California coast anytime soon, he mentioned the upcoming debuts of the BMW i8 Roadster and the BMW iNEXT in 2021, BMW’s take on self-driving cars — a future that’s no so far off. 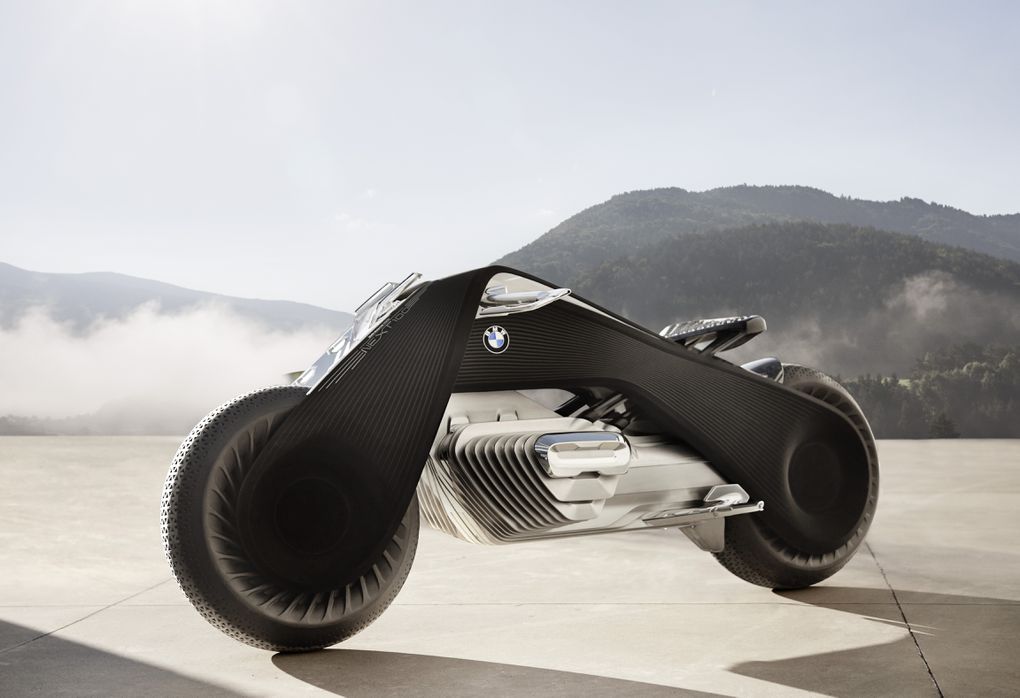 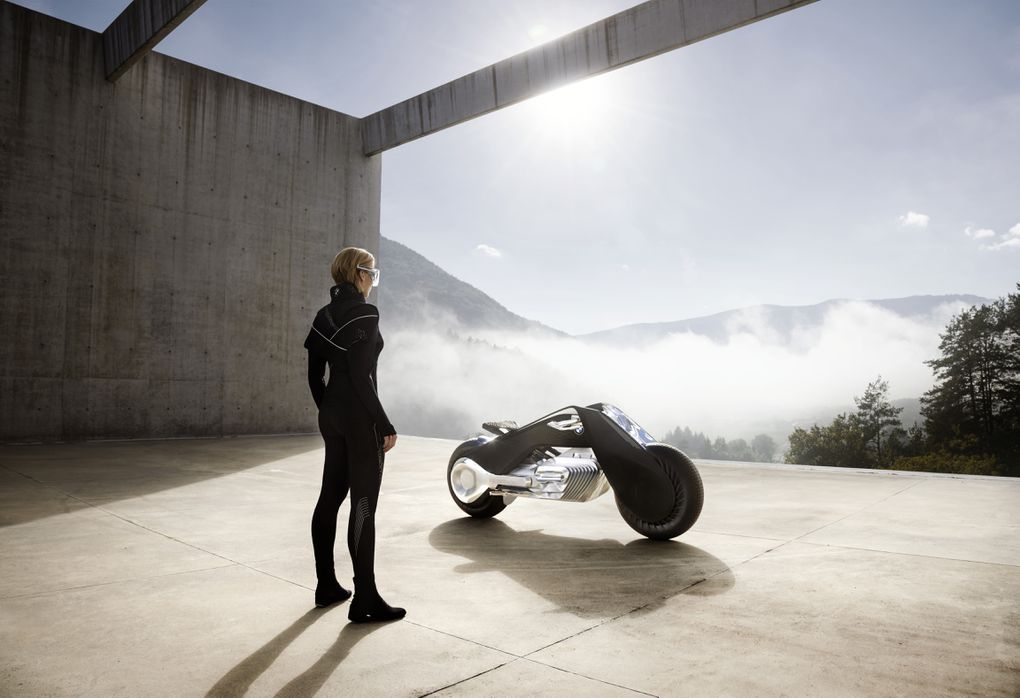 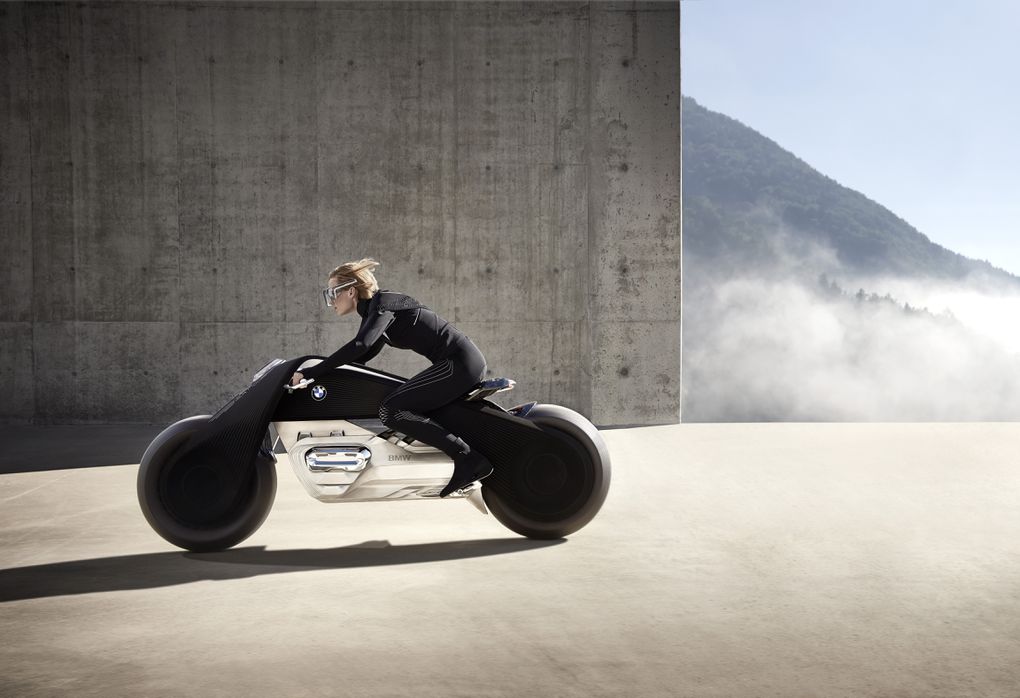 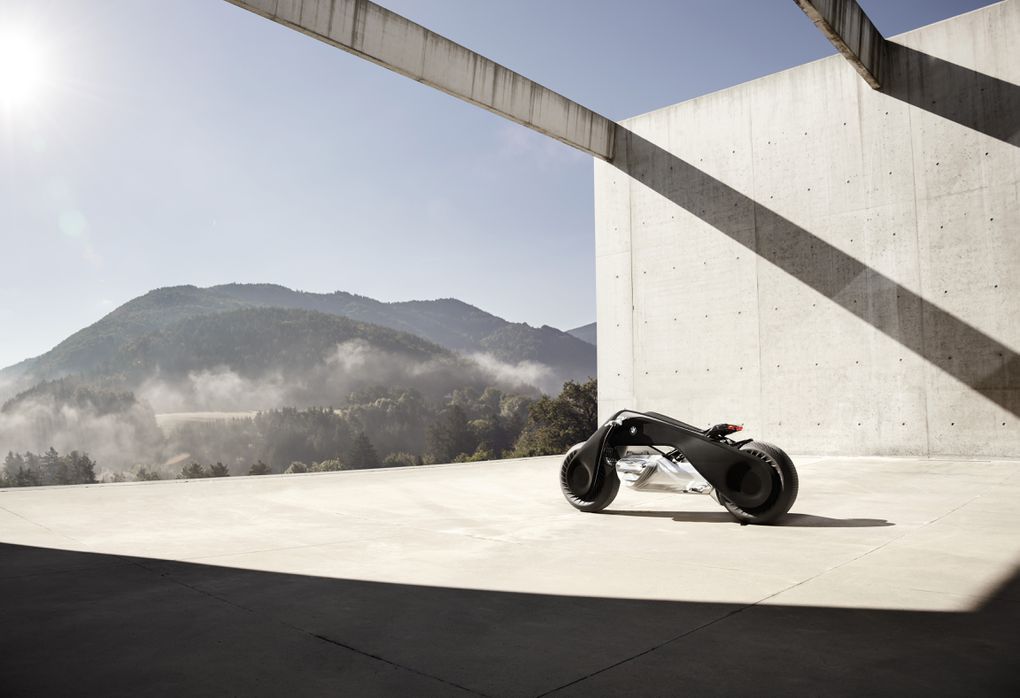 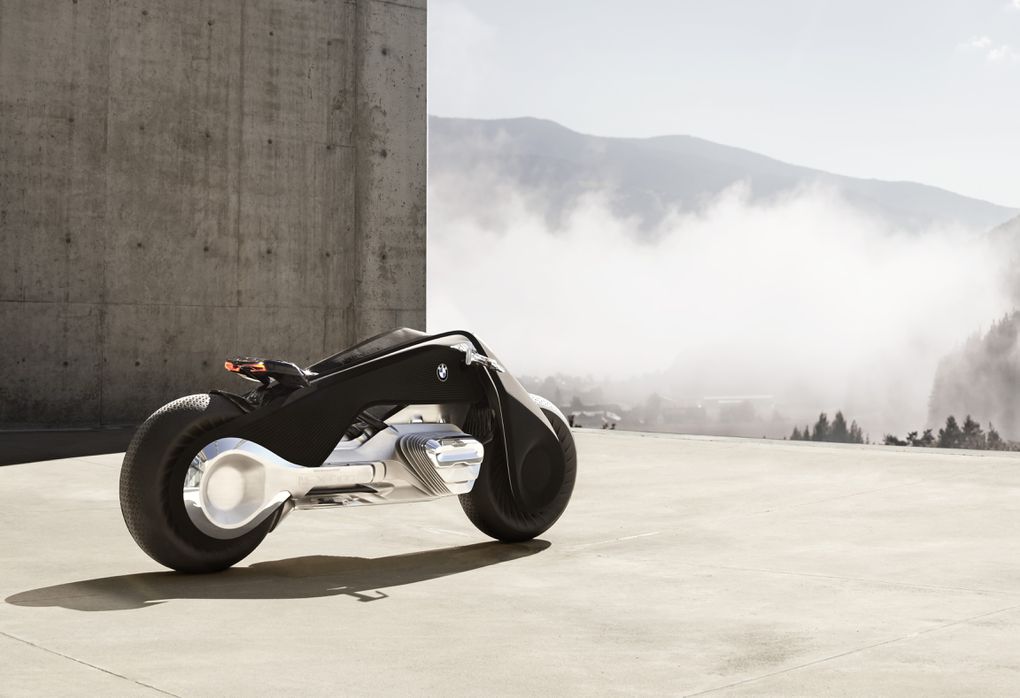 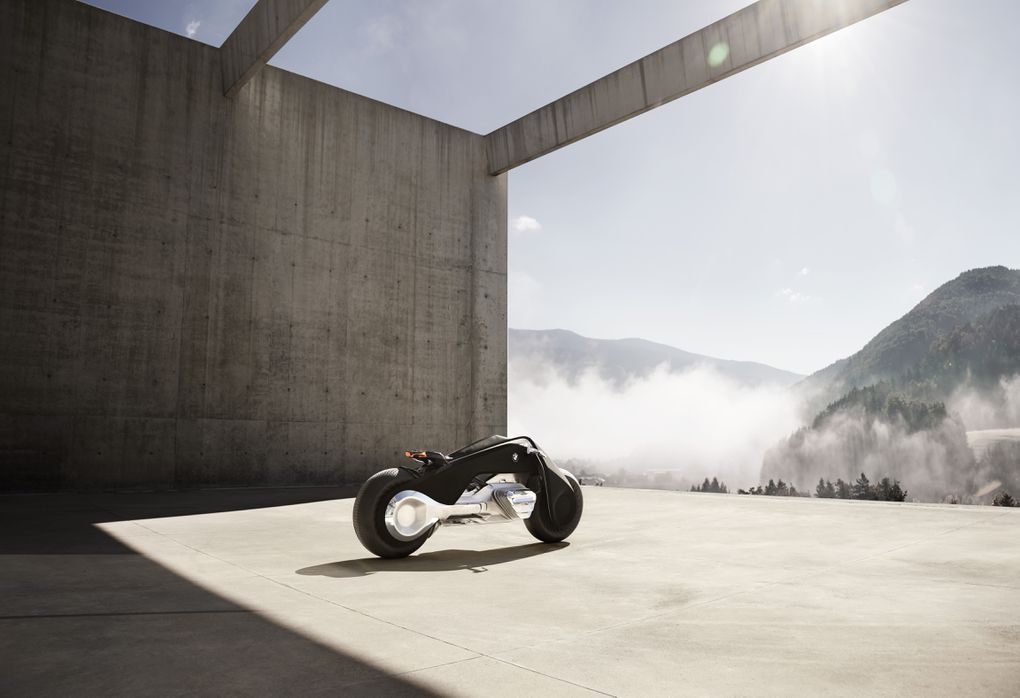 By Tamara Warren for The Verge

INFOGRAPHIC: HOW DO GOOGLE ADWORDS WORK?